The 2017 Lifesaving Awards were presented September 20, 2017 at the annual Awards Luncheon hosted by Denise Whitaker of KOMO TV 4. 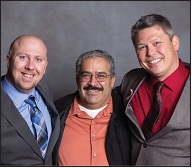 Chris Lucas, of Apex Steel, and Ernesto Vasquez and Sean Sumner, of Sellen Construction, received Lifesaving Awards for saving the life of a 3-year-old boy who fell into Lake Washington near their jobsite on May 12, 2016. They pulled the child from the water and performed CPR for at least five minutes until he started to gasp for air and cough up water.

Trooper Darin Fehlhafer, of the Washington State Patrol, received a Lifesaving Award for aiding a critically injured driver who had crashed his car at a high rate of speed on June 9, 2016. As the trooper tended to the unconscious driver, the car caught fire. He then pulled the unconscious man out of the car and dragged him to safety as the vehicle was engulfed in flames.

Angela Salgado, a server at the Olive Garden in Wenatchee, received the Lifesaving Award for performing the Heimlich maneuver on two customers, a 13-year-old girl and a grandmother, on two separate occasions in August 2016.

Tim Brenneis, Jennifer Hall, Tim O’Connell, Dan Richards and Bill Mauerman, employees of the Washington State Department of Transportation’s Signal Shop, received Lifesaving Awards for coming to the aid of a coworker and administering CPR to him after he collapsed while talking to them the morning of Aug. 31, 2016.

Mathew Rios, a cashier and safety coordinator at Costco Wholesale in Vancouver, received the Lifesaving Award
for administering CPR to a customer who suffered a heart attack and collapsed in the store where he was working on Dec. 23, 2016.

Mike Culley, an IT specialist at the Washington State Department of Labor & Industries, received a Lifesaving Award for taking charge and administering first aid to a seriously injured maintenance worker who had fallen from a ladder while working in the ceiling HVAC system on Dec. 27, 2016. 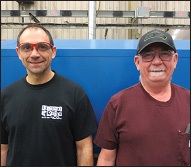 Peter Barone, a machinist, and Gary White, a tool grinder, both of The Boeing Company, received Lifesaving Awards for coming to the aid of another employee when they discovered the man unconscious, injured and bleeding on Feb. 8, 2017.

Trooper Tina McManus, of the Washington State Patrol, received a Lifesaving Award for coming to the aid of a customer at the Fred Meyer in Kent who had lost consciousness and was going into shock on Feb. 19, 2017. Trooper McManus evaluated the woman’s condition and took steps to treat her for shock until medics arrived. 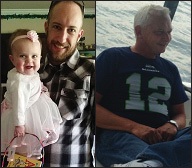 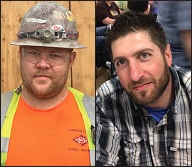 Landon Stevens, a laborer at Superior Gunite, and Travis Wright, a carpenter at Hoffman Structures Inc., received Lifesaving Awards for administering CPR to a fellow employee who collapsed while working 90 feet below the earth’s surface on March 9, 2017. They continued compressions until a tower crane was able to lift the patient to the transport emergency crew and airlift him to Harborview. 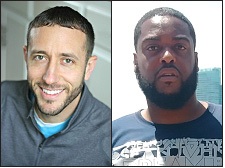 Thomas Bingeman and Larry Brooks, health and fitness specialists at The Boeing Company, received Lifesaving Awards for administering first aid and CPR to an employee who collapsed while he was playing basketball at the company’s activity center on March 23, 2017.

Daniel Dziekan, a manager at the Washington Department of Fish & Wildlife, was driving on May 17, 2017, and came across a rollover car accident. He pulled the young woman from the car and performed CPR until aid arrived. Daniel received a Humanitarian Award; despite his heroic efforts, she perished later at the hospital. 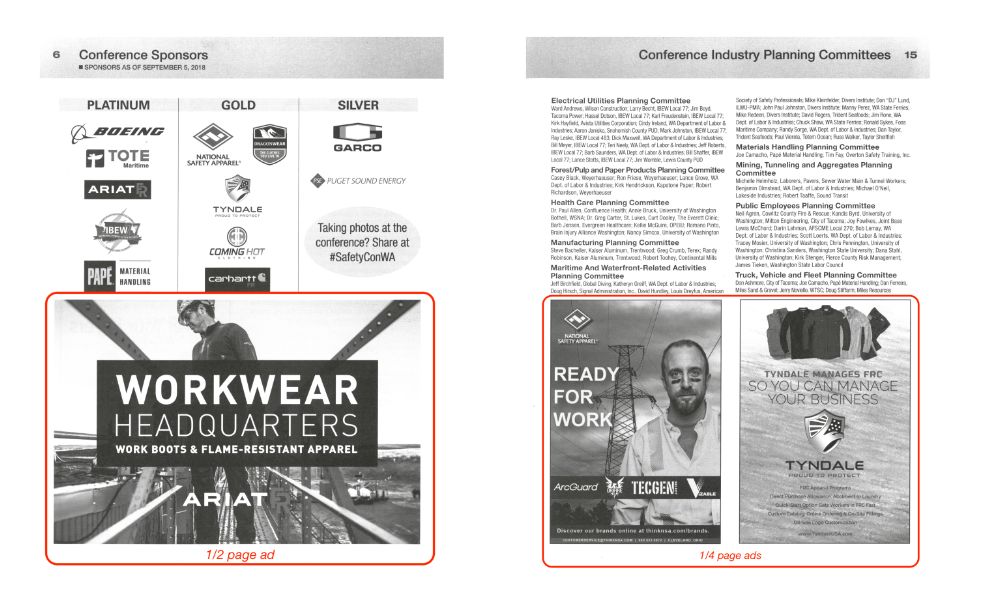 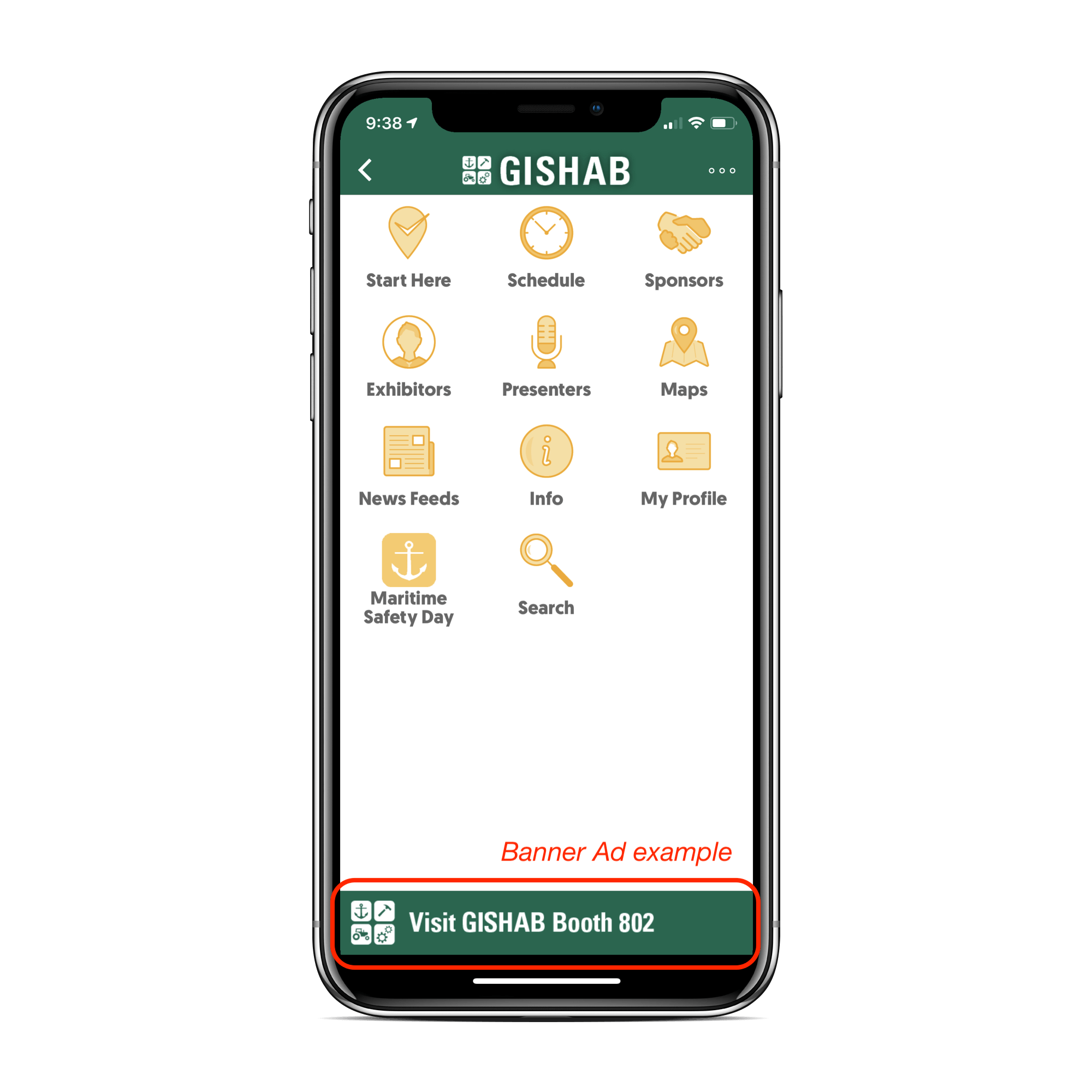