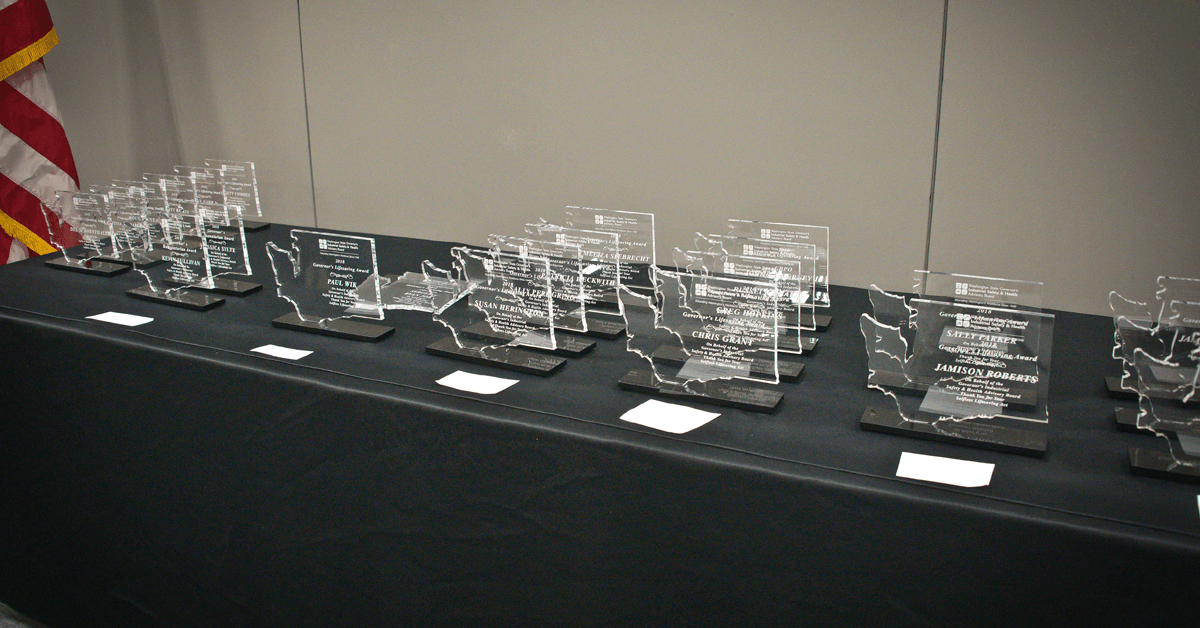 The Lifesaving Award is presented to employees in the State of Washington who are covered by industrial insurance, either through the State Fund or a Self-Insured employer and performed a lifesaving action while on duty.

We recognize those recipients at the annual Lifesaving Awards event held during the main Conference.

The nomination period runs through June 30 of each year. See the Application for Lifesaving Award for nomination guidelines and how to submit nominations.